Last weekend during England’s freak sunny spell I was lucky enough to pay a visit -camera in hand- to the oh so picturesque stately home of Castle Howard. Some of you might recognise it from the 1980s TV show Brideshead Revisited or the 2008 atrocious film adaptation by the same name. From it’s magnificent Atlas Fountain to the remarkably Roman Temple of the Four Winds Castle Howard oozes with charm and grace, and that’s just the grounds. Inside the stately home is just that, a home. Without all the pomposity, airs and graces that most estates have, it feels welcoming. Castle Howard, through its small rooms and family photos, does not try to be too self important but still leaves you awestruck especially by the Great Hall’s dome (photo below). So if you find yourself in North Yorkshire with a few spare hours on your hands, go, you wont be disappointed. 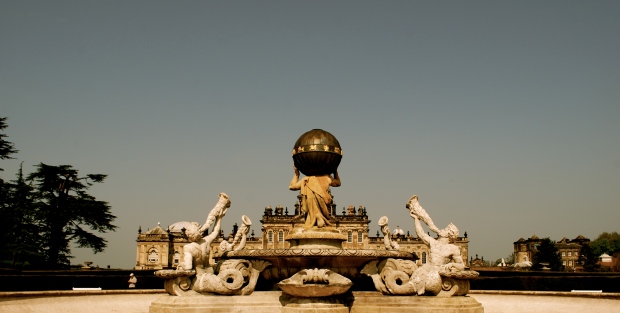 Statue at the Temple of the Four Winds 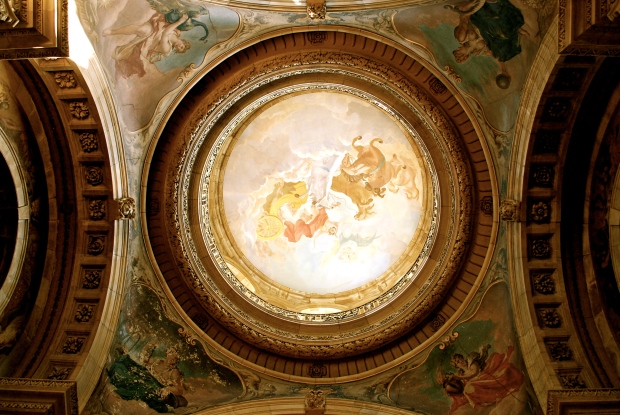 Bound Newspapers in the Library