When we left the tent that morning and made our way to the start line, we had no idea that by the end of the stage we would lose one of our tent mates and have another hanging on by an ever thinning thread. Our tent dynamic was about to fracture in traumatic ways that will stay with me forever.

The night before our tent chatted through our plans of action. Mark was going to head out and try and finish in 12 hours, a target I had set for myself before realising that I would more than likely push beyond my limits in trying to achieve that. James and Lirim aimed to push in the day and trudge it in once night fell. Joe, Grace, Charly and I were going to keep it slow and steady and just get to the finish line in one piece. Our main focus was to keep Grace in the race. She had been struggling with dehydration from day one but she had battled on valiantly with her brother Joe beside her every step of the way. The Marathon des Sables wasn’t just a race for the two of them, it was a landmark that signified ten years since both their lives were changed forever.

In the early morning of April 7th 2009 Joe was a back seat passenger in a crash that not only killed their close friend, but left Joe struggling for his life. He broke his back in three different places, his neck in two difference places and had a large fracture across the diameter his skull. Whilst he was in an induced coma for almost a month, he contracted MRSA, meningitis and pneumonia. Although Joe was told he would never going to walk again, they also gave him little hope of being able to talk and see (due to the brain damage). Their parents were told Joe had a 3% chance of surviving the first night. After the first week they were then told he had a 95% chance of paralysis. To put it lightly it is a miracle Joe is even alive let alone taking part in the toughest footrace on the planet. I felt incredibly lucky to have the two of them in my tent as Joe’s infectious joy for life and Grace’s drive and dry humour were truly one of the best things about the whole race for me. I feel privileged to call them friends.

Before we even started Grace showed signs of distress as a wave of nausea crashed over her and she had to see the medics just as Highway to Hell echoed across the desolate desert.

Having done the past two stages by myself it was a welcome relief to finally have company again and we passed through the early miles along the wadi in chatty delight. But the pace quickly began to slow as Grace began to really struggle. Charly and I decided to hang back so she didn’t feel rushed but we both knew deep down a decision was going to have to be made sooner rather than later about our own race as we risked being caught by the cut off times and thrown out of the race.

We reached checkpoint one after 12km of slogging against the desert and Grace immediately went to the medical tent. For most other checkpoints I would be in and out within five minutes maximum, but we waited for almost half an hour as the medics did what they could to keep Grace in the race. She was not going to give up without a fight, but the desert was chipping away at her heroic resolve.

During the stop Charly and I chatted through the awful decision we knew we would soon have to make. We vowed to see how Grace would cope in the next few miles but as soon as we left the checkpoint it was evident that the medics had just put a plaster on a bullet hole. Within a mile Charly and I made the heartbreaking decision that we needed to push on. Both of us felt incredibly strong at this point but by going at this slower pace we risked our own race and if something was to happen later on in the race we need as much time in the bank to deal with it.

With our new found pace Charly and I made up time effortlessly but our minds were always on the two we had left behind. At every marshal or support vehicle we would stop and ask how they were doing, yearning to hear a message of hope. It wasn’t until about 30km in that we found out what had happened, the next part is from Joe and Grace’s blog which I urge you to read:

“We had made it about 2.2 miles out of CP2 and were fighting our way through soft sand, Grace took a turn for the worst and next thing she knew she was on sand, slumped over, not knowing which way was up. Joe was on his knees next to her trying to get her up, and then she started throwing up again, on herself (for those know who her know it must have been bad, for her to get this filthy). The camels had caught up, the medics were out the car, standing next to the Siblings, clip board in hand, waiting.

Grace “came to” and realised what was happening. Every fibre in her body was willing her to get up, calling her to stand and keep putting one foot in front of the other. Joe was begging her to move. Every attempt to lift her legs or arms resulted in a Grace shaped pile on the sand.

She looked at Joe who had tears streaming down his face. It was over.”

We knew then that Grace was out of the race, but we didn’t know how Joe was going to be able to recover both time-wise and emotionally from watching his sister leave. We wouldn’t find out until later that night just how he was doing.

I was incredibly fortunate to have Charly with me for the entirety of this stage especially when it got dark, but also in the moments following the news that we had lost Grace. It was a hard pill to swallow but having someone as inspirational as Charly to distract my embattled mind was a great relief. It is safe to say Charly embodies the persona of Wonder Woman; there isn’t a challenge that Charly hasn’t signed up for, and conquered (she’s even signed up for Marathon des Sables next year!). Her unquenchable ambition for life meant that the miles tumbled as I listened to her talk about her extraordinary life. However, our pace was about to take a knock as we arrived in a seemingly endless dry riverbed that radiated crackling heat from all angles. The horizon warped and rippled in the heat as we searched for the end of this torturous terrain.

Coming out of the river bed we expected some welcome relief but, in true Marathon des Sables fashion, as we started up the Jebel a sandstorm suddenly, and sharply, swept in. Every step took a huge amount of energy just to battle against the barrage of sand that cut against my skin. The sound of the wind whipping through the landscape was all I could hear. I pulled my buff over my mouth and nose so I could breath without inhaling an entire kids sandpit. The sandstorm would rise and fall like waves for the next hour as we struggled our way to checkpoint three.

The checkpoint marked 10 hours since we began and with the sunsetting it also marked the beginning of the night phase. We were given our glow-sticks which had to be attached to the back of our bags and put on our headtorches ready for the darkness to fall.

Ever since I signed up for this race one of the things I had been looking forward to was the epic sunset during the long stage, but with the sandstorm still gripping the desert the sky was dull and lifeless so I sat grumpily munching on my dried mango. The checkpoint was full of people so Charly and I couldn’t sit in the tents and were instead perched on a prickly sand outcrop; our backs turned to the dying sun. It wasn’t until everyone began to get out their phones that I turned around and saw that the storm had finally passed and behind it was the most epic golden sunset. It is a sunset unlike any I had or probably will ever see again. The warming light was enthralling but I dragged myself away from watching it knowing that we had to push on while we still had some light remaining. 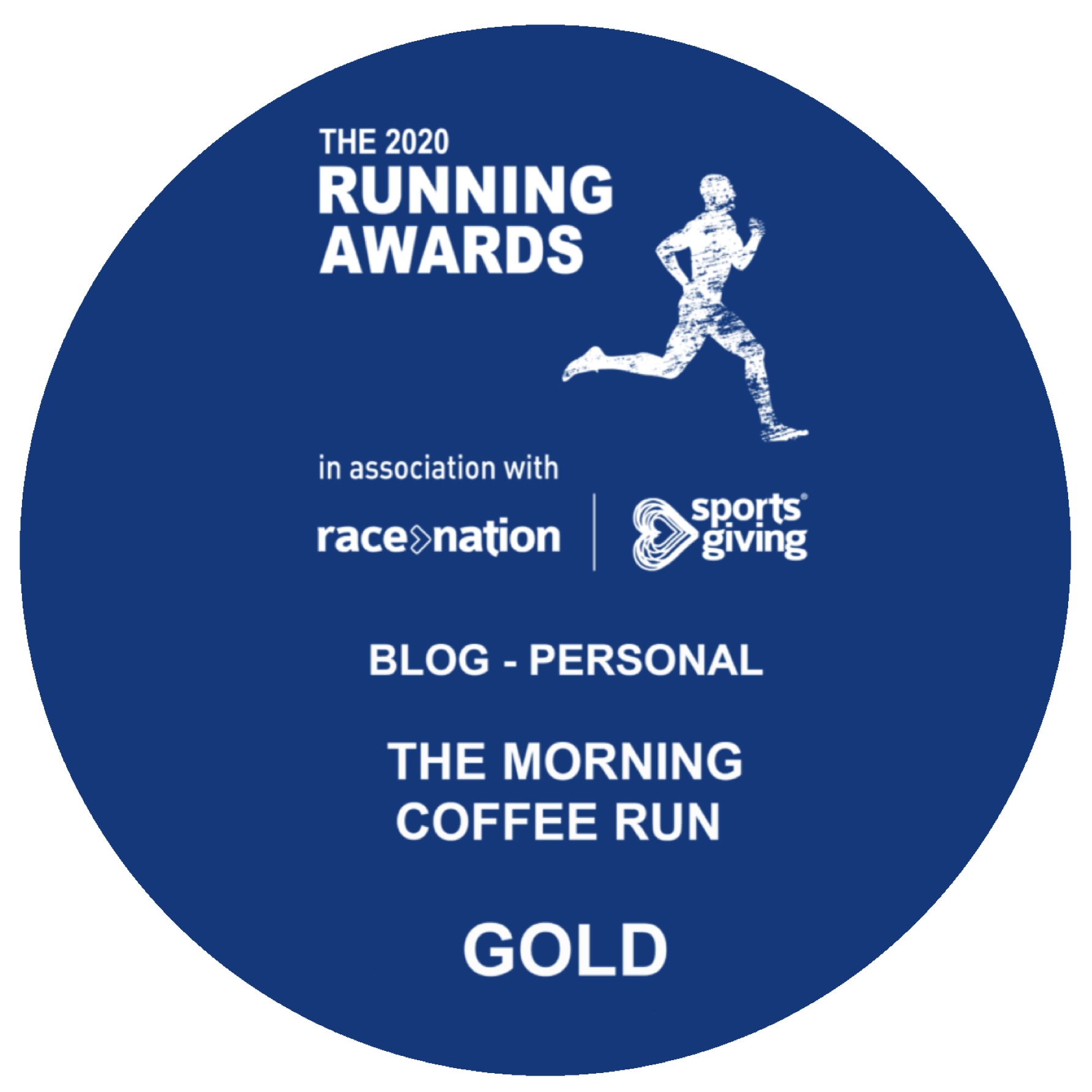